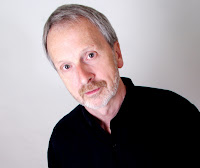 Toni Baker joined the Dakotas on keyboards and vocals in the early 80s, alongside two original members, Mike Maxfield and Tony Mansfield and they toured with Billy J Kramer in '96. Toni has a long history of working in hit bands: He played on Billy Ocean's early recording & in the 70s was a member of "Shabby Tiger", a hugely successful group in Europe, with many hit singles, such as the No.1, "Slow Down". Toni, a session man for years, is also a songwriter and had a Number 5 hit in Japan with the hi-energy classic "Eat You Up". More recently he was also wrote and produced all the music for "Peter Kay's Phoenix Nights" and "Max & Paddy's Road to Nowhere". Toni continues his production work for major TV programmes including "Waterloo Road" and "League of Gentlemen".
A CD with much of his TV work - The Best of Peter Kay So Far - was released in 2005. 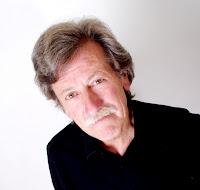 Pete Hilton joined the Dakotas in 1998 replacing original member Tony Bookbinder on drums. He is a well respected session player, and has been touring since 1963. In the late sixties Pete worked the Liverpool Cavern Club along with the guitarist Robin Hill. Pete and Robin went on to form jazz rock band "Spring". There were memorable live performances with Mike Oldfield, Joe Cocker, Canned Heat, Deep Purple, & Traffic. In the late 70s Pete worked UK theatres with many greats such as Frankie Howerd, Bob Monkhouse, Rolf Harris & Tommy Cooper! He also worked alongside The Supremes and David Essex, who inspired Pete to perform in "Godspell" while he was living in Canada.
Pete also starred alongside Toni in "Phoenix Nights" as a member of folk band "Half A Shilling".
As well as playing with the Dakotas, he teaches drumming and regularly appears at tradeshows demonstrating Roland V drums alongside colleague Pete Shaw. Here's an example ... http://www.youtube.com/watch?v=ErL6qTr1Nco 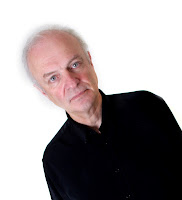 Alan Clare joined the Dakotas on lead guitar in 2006, when original guitarist Mike Maxfield became too ill to perform live any more. His guitar styles perfectly suit The Dakotas' music. Alan has worked in many different bands, from funk and jazz to 60s & 70s. He is still a major session player, and has worked with The Supremes, Dionne Warwick and Gerard Kenny.
As well as being one of the North's leading session guitarists, Alan  teaches a master class in jazz guitar techniques and also works occasionally in an acoustic duo with singer Linda Jennings from "The Voice", playing venues around the North West. 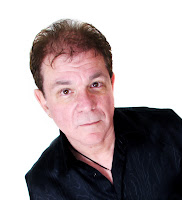 Marius Jones joined the Dakotas on bass in 2010. He had played many shows over the years with Pete Alan & Toni, so he was the obvious choice when it came down to choosing the right man for the bass guitar job.
Marius has a wealth of musical experience and has worked with many legends over the years. As well as having worked with Pete & Alan in Freddie & the Dreamers for a time, he also played bass with Amen Corner for several years.
He is a great musician who has provided the musical foundation for a  wealth of international stars. 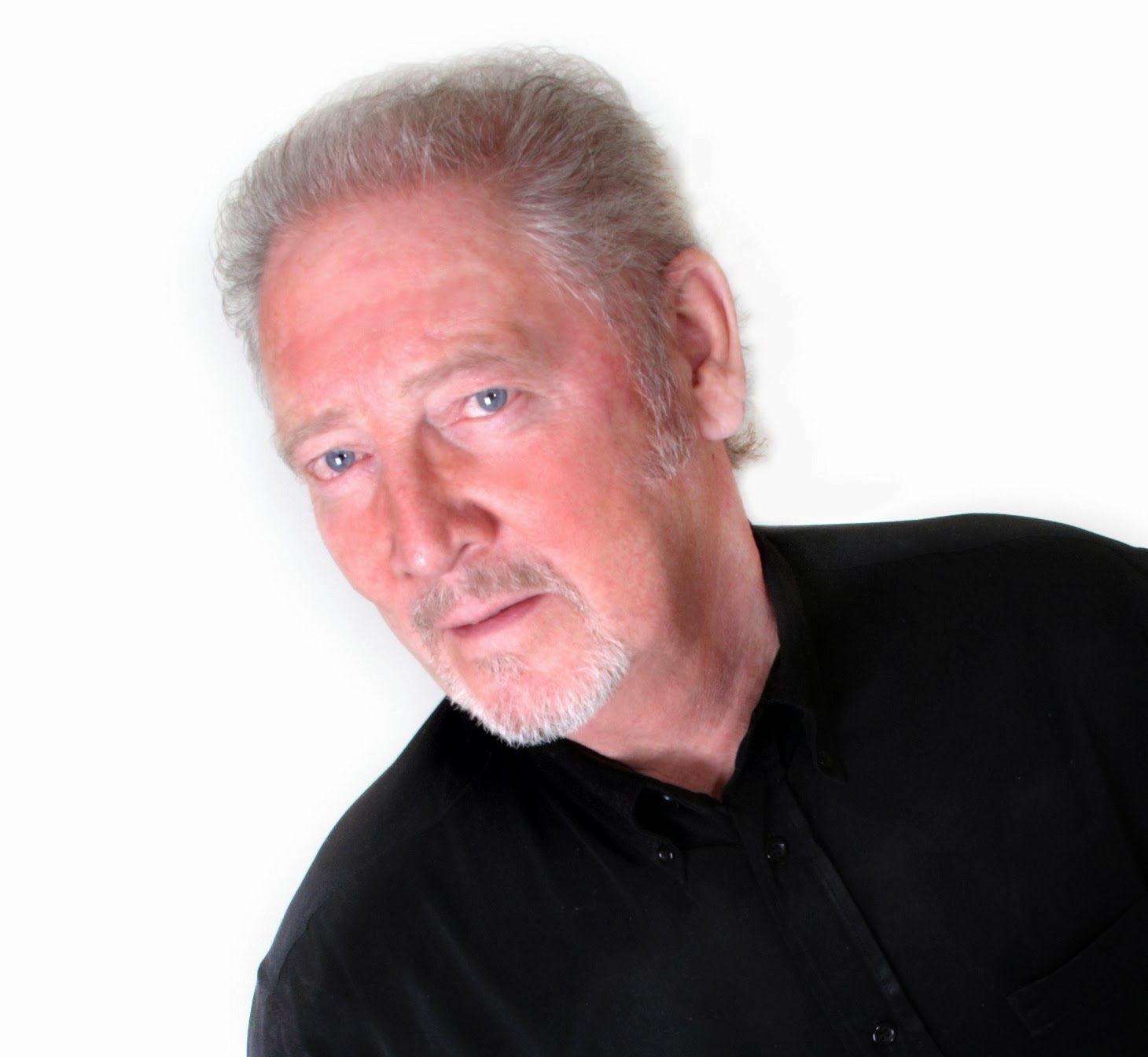 Ronnie J Ravey had been known to Toni and Pete for years as an amazing frontman, He has worked alongside many famous names both live and in the studio, since the early 60s, notably Joe Cocker and The Everley Bros.
He even started his career in a comedy duo with Bobby Ball!
Like the rest of the band, he learned his craft by performing and singing every kind of music in bands and as a solo singer. His personality is second to none when it comes to making an audience feel welcome, and when the band decided once again to become a 5 piece and feature a front man in 2010, Ronnie was the perfect choice.