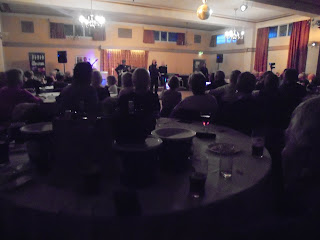 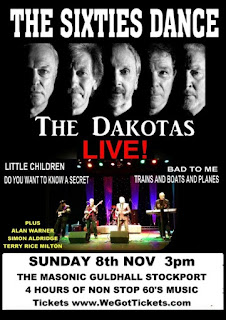 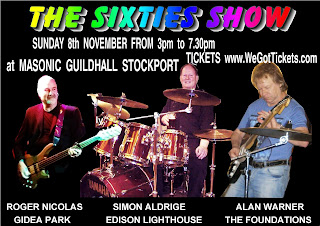 After The Dakotas set, the all-star band played for 2 hours! 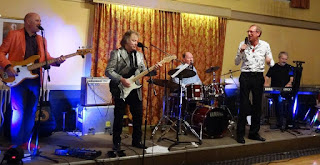 A couple of celebs came along to watch the show.
Pete Maclaine, the original Dakotas singer before Billy J! 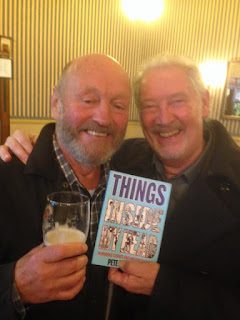 and Eric Haydock, bass player from the Hollies 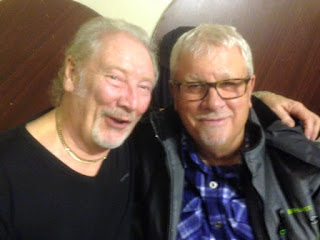