Had a great afternoon gig at Newton Con Club, Hyde
Afternoon Show (Charity for Theatre Royal, Hyde)
Featuring The Dakotas, and an All-Star band comprising of Toni from the Dakotas,
Alan Warner from the Foundations, Terry Rice-Milton from Cupids Inspiration,
Roger Nicholas from Gidea Park and Simon Eldridge from Edison Lighthouse! 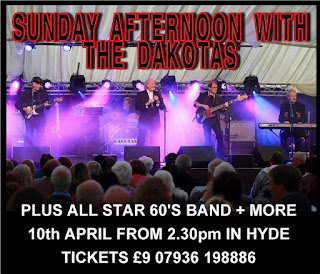 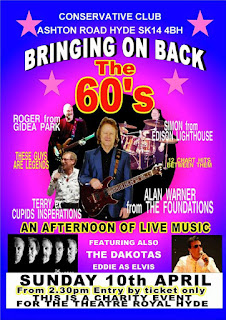 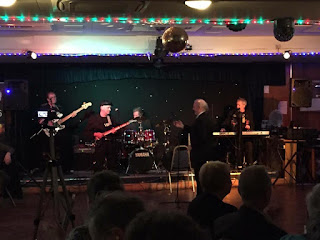 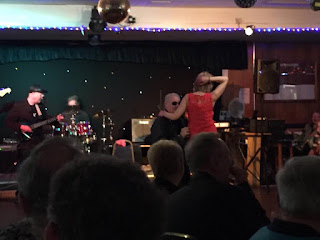 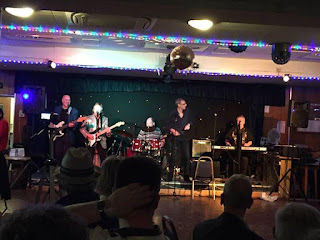 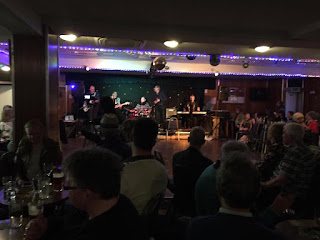